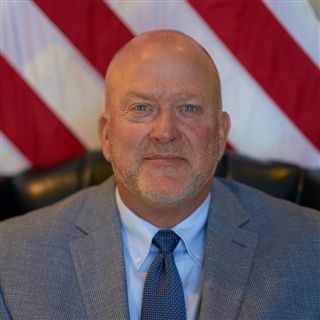 10/13/2022
Valarie Reeves
On the heels of the announcement of a new marketing strategy, COL(R) Stanley C. “Staś” Preczewski, president of Riverside Preparatory Academy (RMA), has named Richard Crumley as Interim Athletic Director (AD).
Crumley came to Riverside this fall as Assistant Dean of Cadet Development and has over 30 years of experience in education, including teaching physical education, coaching a variety of sports, and over two decades of high school administration. He served as AD of East Jackson Comprehensive High School between 2007 and 2013 and later at North Hall High School until 2014.

Preczewski said, “Crumley has made an impact with our cadets in only two months, and I am thrilled that he is willing to expand his responsibilities to include our athletic program.”

If you have questions, please contact Public Relations at publicrelations@arubavista.com.
Back